Words Are Something Else 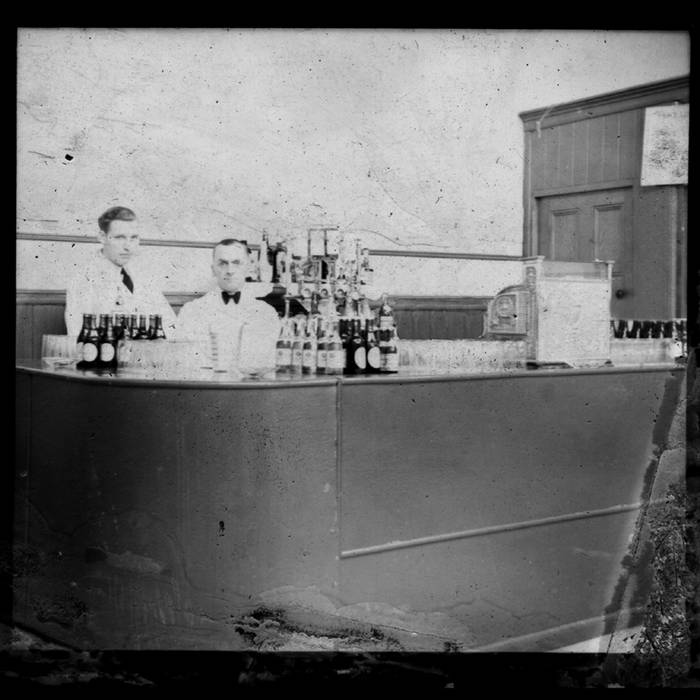 As the saying goes, a change is as good as a rest. Never the band to rest on their illustrious laurels, or to misinterpret tradition, The Boats deliver a surprise in the form of ‘Words Are Something Else’.
Taking their influence from myriad places has always been a subtle hint toward the Boats current psyche, and using the words deep, and techno, while alluding to their new album is a new, if not slightly fashionable (and disconcerting to tradition) statement. The Boats, fashionable, in the same sentence? Well, not really, but the 4/4 underpinning, and synthesis of almost an ‘acid’ character of most of the album is definitely a new facet of the rough diamond that they’ve shaped over their career.
Speaking of shaping, the ease with which Chris Stewart’s voice is carved alongside the techno sensibilities makes it sound like he should always have been there. Songs like ‘Raindrops (Second)’ hold an almost Beatles-esque vocal harmony scattered and yet held in place by the insistent kick drum, and deft edits that keep the future firmly in mind, while paying homage to the past.
‘I Hope You Get Well Soon, I Hope You Get Well Tomorrow’ dispenses with any ulterior motives, and reminds us of how entrancing the deeper side of techno can be when passed through such a distinctive filter as The Boats have. All their albums have leaning toward classic genres, and melodies, and yet here they pull the same thing off in a genre they’ve never been identified with, to a tee.
Rest assured the faithful followers of the Boats need have no trepidation regarding such a sideways step they’ve taken with this record, as this is a Boats album through and through, but it’s the surprising ease with which they pull off the foray into unexplored territory that really hits home.

The Boats with Chris Stewart Perform Words Are Something Else
All of the usual by Craig Tattersall and Andrew Hargreaves. With vocal loveliness from Chris Stewart on 4,6 and 8. Recorded and mixed between 2006-2009 in Burnley, Prestwich and Manchester. Mastered by all round nice man Miles no longer at the mill.

Big thanks to Ian and Jeremy at home Home Normal