Tribes at the Temple of Silence 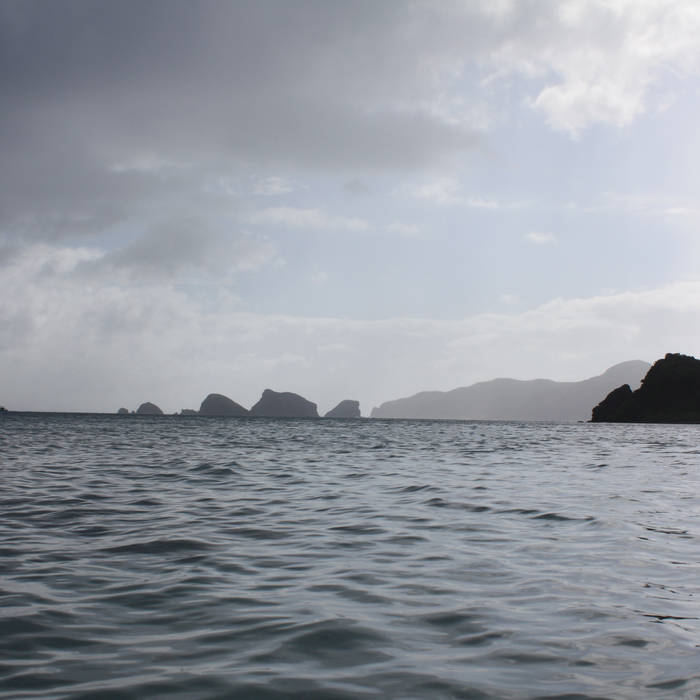 A couple of years ago now, a mutual friend (the lovely Mike of Smallfish and Remote_ fame) put Brock and I in touch, thinking of us as two very similar musical souls. Much to my shame, the first work I had heard (and perhaps still my favourite) was his incredible ‘To Live’ mini-CD release on Smallfish, but I was instantly taken with this incredibly kind, generous and gifted bloke. I was duly induced into the musical world according to bvdub (Brock Van Wey) and just blown away by the depth and intelligence of the work. Its not just that its carefully crafted and beautiful, its that his work is as if he has open contact with the soul and heart within, and in this manner he is able to communicate a voice as pure as anything I have ever heard before…quite a gift indeed. There are too few artists who are so true to themselves in the world today, but it is my great honour that Home Normal are one of the few very fine labels who have been allowed to put out his amazing works, and ‘Tribes at the Temple of Silence’ is one of Brock’s finest moments to date. (Ian Hawgood)

Brock Van Wey was born in the San Francisco Bay Area in 1974. For the second time in his life, he’s made China his home, now living in Shaoxing. Brock has closely followed deep house, ambient, and experimental music since the early 90s, when he started DJing as bvdub. His tastes have always leaned towards the deep, going only deeper as time has passed. By the time he finally started producing in 2006, Brock had developed a fully realized vision of perfectly deep electronic music.

This vision was immediately recognized by labels such as Styrax and Andre Kroenert’s 2600 and Night Drive imprints, with bvdub releases dropping within a year of Brock’s first production efforts. Though quickly adopted by the tech house and deep techno scene, Brock wanted an outlet for his most personal pieces, and started Quietus Recordings, a limited edition CD label. Establishing his supreme talent in the spectrum between pure ambient and deep techno, bvdub has quickly built an impressive discography.

Towards the end of 2008, Brock released the 12″ “A Moment’s Peace” on Meanwhile. In 2009, Echospace released the full length album, “White Clouds Drift On And On,” with a second full length interpretation by Steven Hitchell as Intrusion. Brock’s “To Live” was released as one of Smallfish’s mini-CD releases (and rose to one of Resident Advisor’s top 50 tracks of 2009), and he’s recently appeared on Kompakt’s Pop Ambient 2010 compilation. His 2010 release on Glacial Movements ‘The Art Of Dying Alone’ was met with critical acclaim. In addition to his continued prolific output on his own Quietus imprint, he has several more forthcoming full-length albums, as well as numerous special and personal projects forthcoming throughout this year and beyond…and as far as anyone can tell, he’s just getting started.