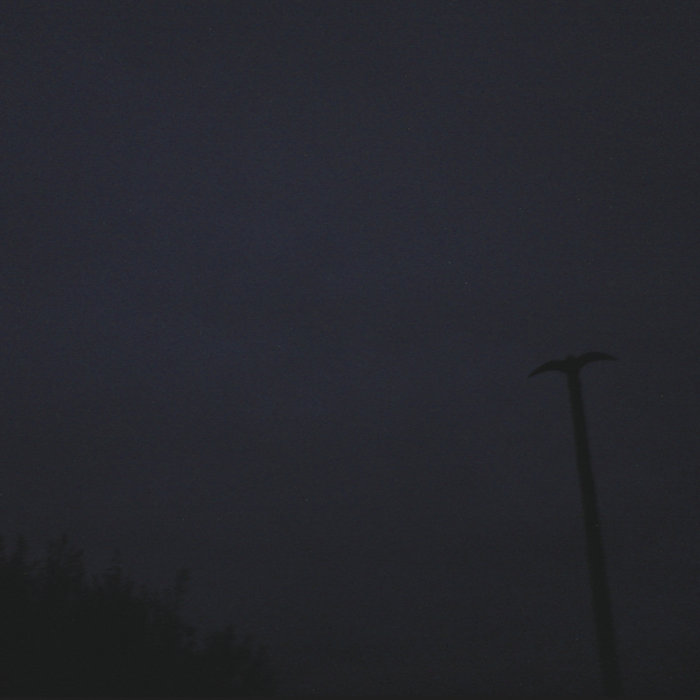 Gareth Davis and the Kleefstra brothers got to know one another when Jan Kleefstra received an album from Gareth by mail-order by mistake. He liked the album though and told Gareth through MySpace. The contact was made and a plan to meet up and make some music was quickly formed.

Picture a winters day in the low, vast and flat fields of the Netherlands. An old farm between some trees, in the Frisian lake district, big flocks of geese around the barnyard. Inside the farm a warm studio where Davis and the Kleefstra’s first play and directly record in person together. Two February afternoons of improvisation. It already led to the Rural Colours 3” release Sieleslyk. The album Tongerswel now gives six tracks from that sound as they were played on the spur of the moment, just like Davis’ collaboration with Machinefabriek on Drape, and just like the Kleefstra brothers work with their band Piiptsjilling.

In the studio the bass clarinet of Gareth and the guitar of Romke whirled carefully around each other. It resulted in sparse sounds by both instruments; minimal music with an experimental whiff, acoustic, patiently moving, melancholic and dreamy. The quiet moments give space for the modest spoken words by Jan, in the old native language of Frisian. Translations of his words are found in the booklet which comes with the release.

Tongerswel takes you down to the rural coasts of the Frisian lakesides where the album was recorded. To stare into the far distance of the endless plain of this watery world, with nothing but high cloudy skies. A perfect soundtrack for a walk in silence.