The Beauty Of Doubting Yourself 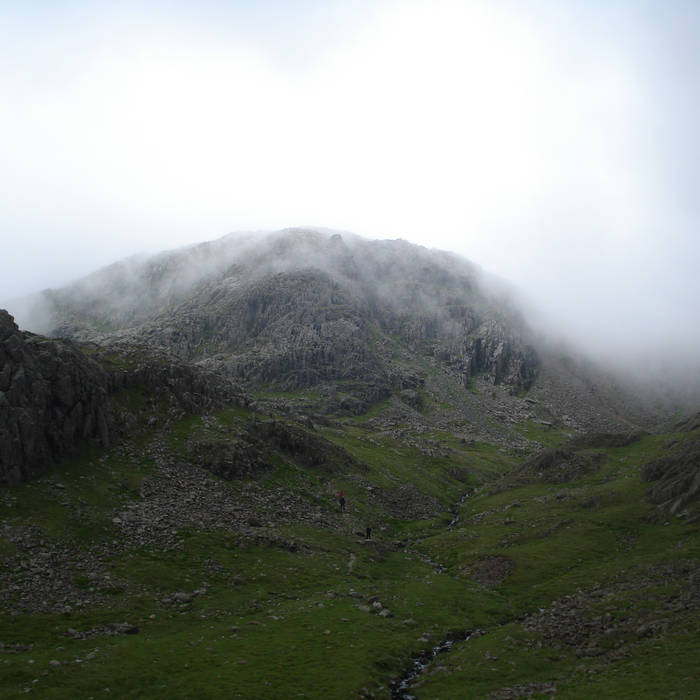 Daniel Thomas Freeman is a founding and current member of Rameses III, the South London group who in the last ten years have released ambient / drone / folk albums on labels such as Type, Important, Digitalis and Under The Spire and who have supported such genre luminaries live as Stars Of The Lid, Current 93, Murcof, Fursaxa, James Blackshaw, Yellow Swans and Astral Social Club.

The Beauty Of Doubting Yourself is a deeply personal document from the Rameses III musician Daniel Thomas Freeman. Written over a period of six years this instrumental album is split into three movements chronologically representing the artist’s deep depression, his slow transition to recovery and his eventual experience of grace.

Whereas Rameses III’s music is designed to instill beauty and peace with every release, this album is a challenging yet rewarding listen in its own right whilst keeping the luxurious depth of the later Rameses III recordings.

The first movement commences by pitching a mutated 2004 field recording of Westminster Cathedral bells against junk percussion to create Dark House Walk, named after the tiny London street near where the composer reached his nadir. Imperfections and leakages in the field recording enclose the listener in a claustrophobic well with daylight a dim and distant memory whilst juddering strings loom half-seen ready to swallow the few last remaining shards of light.

Thomas Köner-style thunder announces the main drone of Staring Into Black Water; a nervous malevolence of hydra heads breathe out fogs of despair. Drop-out waves hiss and spit and cave rain pelts and mottles grey skin. Improvised beach drums, voice echoes and groggy keyboards rail uselessly against the black tide as the rain pours in. Finally only the hydra is left, howling victory over the barren rock as it sinks back into the oil-slick ocean.

And yet hope exists.

The second movement dawns with the hammered icicles of The Beauty Of Doubting Yourself. The worst over, the artist’s previous self-reliance is shattered revealing a higher truth. An utterly forgotten component of an old unused track, Beauty was discovered glinting in the wreckage.

With The Might Of Angels there is lightning in the clouds. Violin loops soar and blood pounds once more. The simple underlying riff grows ever more immense, sweeping away despair before it climbs into the clouds, its job done, leaving the hypnotic loops to circle gleaming metal points. The Devil Would Steal Your Joy speaks of the fragility of transition. Rough and scarred slabs of concrete drone and torn vocal fragments try and overwhelm the clean dulcimer echoing high above, yet to no avail.

The third and final movement is peace. Elegy And Rapture (For Margaret) – dedicated to the composer’s late mother – documents the sadness for the time lost in chaos since her death in 1999. The most accessible and conventional track on the album, most of the components are generated from very heavily edited violin recordings. A stately drone gives way to interlocking lines. Horn calls mourn what could have been and the different and clearer path that might have been taken. Slowly the requiem melodies are obscured by a rapture of a thousand points of heat distortion burning the sadness away.

The album ends with the mirror image to Staring Into Black Water. Staring Into The Light is based on a drone directed through the same reverberation chambers and filter clouds as the former track. Water is again present but this time the waves announce salvation. Rhodes clusters gently caress the pain away and vocal sighs breathe easily as the drone increases in strength and complexity. Low Mellotron strings glide into view and the Westminster Cathedral bells from Dark House Walk return, this time in their original unaltered form. Finally the drone ebbs away and the remaining Rhodes shards sparkle and shimmer into the sky. Grace is upon us, pain can be borne and the waves reflect the light all around.

Thanks to Valerie Freeman, Spencer Grady and Stephen Lewis for all their wisdom, encouragement and love