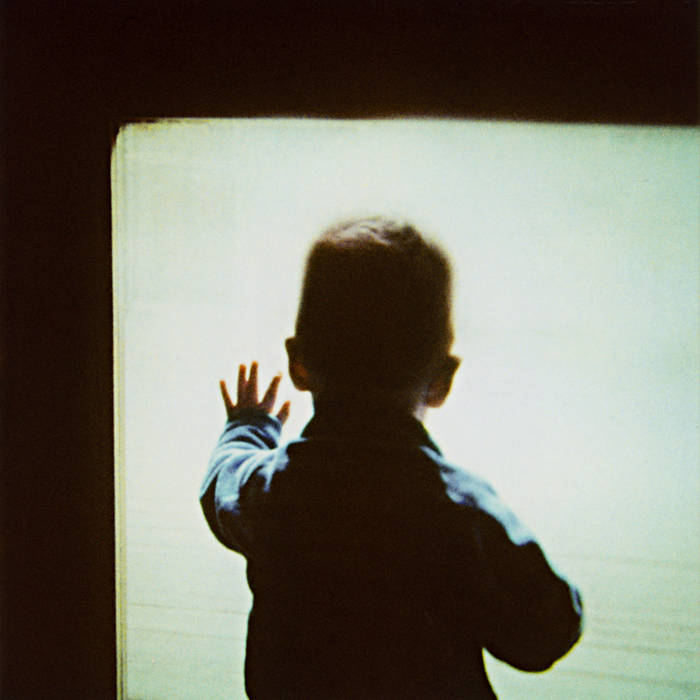 ‘Slow Films In Low Light’ is a collection of remixes and re-workings by friends and artists from my now deleted album ‘Soundtrack To A Film In My Head Which Will Never Get Made’. The original album was released on the lovely Rope Swing Cities but I decided I wanted it to be a temporary release given the nature of the album. RSC and I decided to do a small release to coincide with the original, as a limited run CD-R featuring re-workings and remixes of the pieces by friends, namely The Remote Viewer, Geskia!, Ten and Tracer and Pan Am Scan.

Over time it became apparent that this project needed to spread its wings, and with lots of support from the lovely Yasuhiko Fukuzono (Aus), and other close friends, I decided to ask more friends to join in with the project. I’m so lucky that all the friends I wanted and asked agreed to be involved, creating highly unique pieces from the original sources (sometimes changing them completely). As such I suddenly found myself with this amazing album, featuring past, present and future Home Normal, Tokyo Droning and Nomadic Kids Republic artists and good friends.

The grand result is a really nice review of where Home Normal is at in some ways I guess, as well as highlighting where I am at musically too, albeit through the voices of others who know me. One of the results of these artists giving their time and enormous talents so freely to this was that I decided that this release should be for charity.

In 1982 my father set up The Archway Foundation, a charity that focused on helping those in various walks of life who are deeply affected by loneliness. They hold weekly social events, organise dinners, visits, drivers to take people to places and all sorts of support work. I grew up attending and helping out the various events, but have less to do with them after my parent’s retirement and my moving away from Oxford. In these difficult economical times, charities, which rely on the donations of others, are suffering terribly. But these people still need all the support they can get, so I guess I just figure that, even if it’s a small level of support we can provide, at least we can try.

“We’re born alone, we live alone, we die alone. Only through our love and friendship can we create the illusion for the moment that we’re not alone.” Orson Welles

ALL the proceeds from this release will go to The Archway Foundation (www.archwayfoundation.org.uk), a UK charity who serve those hurt by loneliness.

All tracks are reworkings/remixes of the original release by Ian Hawgood 'Soundtrack To A Film In My Head Which Will Never Get Made', released on Rope Swing Cities.
Mastered by Ian Hawgood at Yoshimura Studios
Photography by the very talented Eirik Holmøyvik

東京 founded organic minimalist label now based by the sea

Cannibal Corpse's George "Corpsegrinder" Fisher stops by for an interview