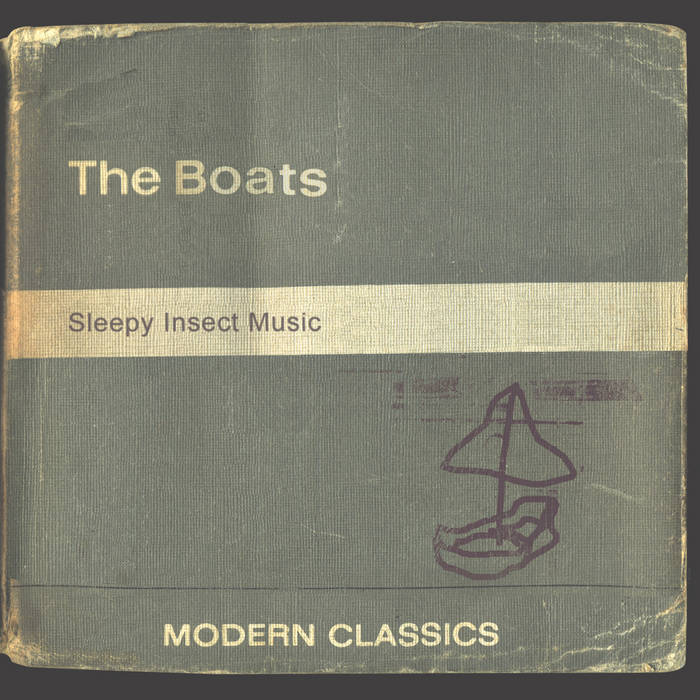 The Boats are of course the well known duo of Craig Tattersall and Andrew Hargreaves, now joined by Danny Norbury on cello, as well as Chris Stewart and Elaine Reynolds on vocals. Craig has previously recorded under Hood, the Archivist and The Remote Viewer, runs the Cotton Goods label and co-runs the excellent Moteer and Mobeer labels with Andrew Johnson. Andrew Hargreaves records as Beppu and co-runs the Lacies’ label with his partner, Alice. As The Boats they have released various works on Moteer, Our Small Ideas, Flau (‘Faulty Toned Radio’) and of course, Home Normal with ‘Words Are Something Else’. The newest member to The Boats as of 2009 is the very talented Danny Norbury. He regularly works with Library Tapes, as well as being one-half of the duo Le Lendemain (with David Wenngren aka Library Tapes), and he has also recorded solo projects for Ono, Static Caravan and last year’s wonderful Light In August release on Lacies’.

A little while after the release of ‘Words Are Something Else’, Andrew, Craig, Danny and myself came together to talk about playing some shows both in the UK, as well as a tour in Japan. It just felt like a nice natural progression really as they are rarely known to play many live shows, and to get them to come to Japan meant a lot to both them and I. What culminated was the great Home Normal night in December (2009) at Café Oto in London, with Danny Norbury and The Boats headlining a very special event indeed. As we met up for the first time in person then, we confirmed how much we wanted to organise the Japan tour and so pushed on with the aid of our mutual friends Yasuhiko Fukuzono (aka Aus) and Masami Shimomura (p*dis).

During the various meetings, phone calls and emails back and forth, we decided that it would be a perfect time to release something of an ‘unknown’ overview of where The Boats are at and what they have done over the years. Yasuhiko Fukuzono (who also runs Flau) and I decided that it would be entirely appropriate to do a one-off collaborative release between Home Normal and Flau, as we are such closely tied labels, mutual friends with The Boats, and as a way of coming together for an album release to tie in with our combined Boats and Danny Norbury Japan tour in May of this year. The result of all this is Sleepy Insect Music, a compilation of unreleased or very limited edition works on compilations and Our Small Ideas, an unreleased remix and reworking of previously released work (‘raindrops’). As such it is an essential collection of work for Boats fans and new listeners alike, a wonderful summary of who The Boats are, or the perfect introduction, however you want to view it.