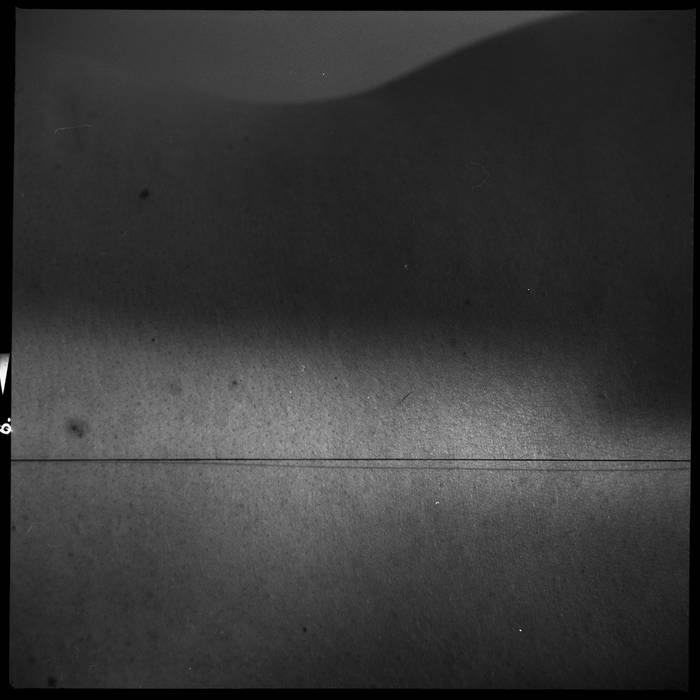 The triple CD package comes with a bonus download of the complete image 'Triptych' by Tobias Feltus.

Tony Obr (aka. tsone) sent me three full album demos back in 2012 to be released on our old Nomadic Kids Republic label which sadly closed at the end of that year. It arrived when we were still living in Japan, a year after the Tōhoku earthquake and a year in which our family suffered a period of great personal loss. It was an incredibly tumultuous time in my personal life and as I tried to look after my family as best I could between two distant countries and all the travel that involved, 'pagan oceans' became my guide on those long-haul flights and train journeys.

We went about working on the masters using an old Studer A80, and finally doing all three album mixes on reels directly before transferring back across for this release. The process of getting such wonderfully textured analog-ambient-noise just right for such a project took an age to say the least, and also required getting new reels sent to Japan periodically which was quite a task at the time. Beyond that we worked on the art with the brilliant Tobias Feltus, and after a few years 'pagan oceans' just came together slowly but naturally as all good things should.

This year marks the end of our ten year anniversary and this really is the most perfect album(s) to mark this. If anyone remembers our little motto for the label at the beginning, we wanted to focus on 'unique organic minimalism' that resided in a 'home' that was timeless and beyond simple definition. Sensitive, subtle, carefree, melodic as hell, textured, filled with wonder and spirit, 'pagan oceans' marks a highlight for us and shows the sound-sculpting and magical musicality of tsone's work so perfectly.

This music has been my great compatriot for seven years, taking me through a number of journeys around the world, through sprawling masses and silent skylines, from the urban jungle to the rice paddies of my old home. It has been a constant friend and reminder that music is such a wonder, and that in these ever rushed times such spirit still matters, more than ever before.