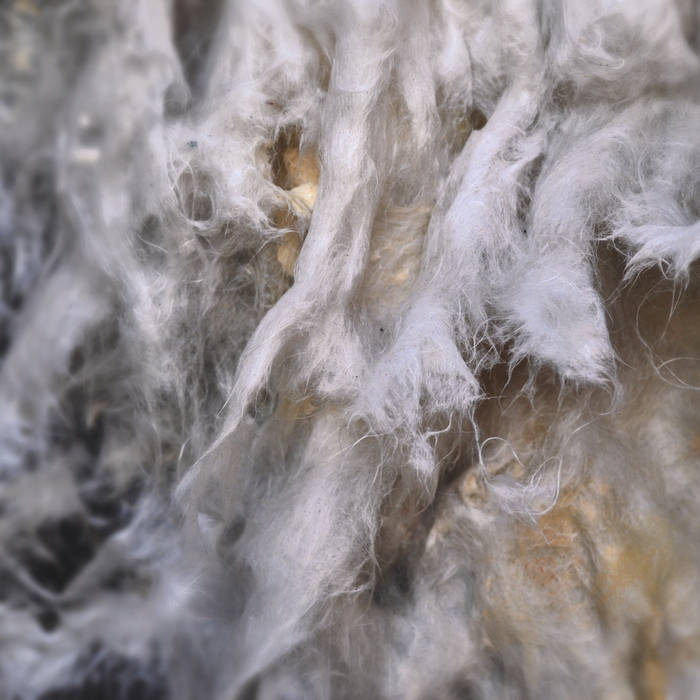 When Rutger Zuydervelt (Machinefabriek) and I first talked about the L/M/R/W release ‘Drifts’ (home_n009), I was soon made aware of his work with the enormously talented clarinetist Gareth Davis. Following on from their 3″ releases of Soundlines and Ghost Lanes, this is their first full album release together. As is always the case with both these artists, it flows seamlessly despite being their first recording in person together. As Rutger says:

‘All tracks are really played and recorded in the spur of the moment. We hadn’t played together before, but after setting everything up we just started playing, and before we knew it we had four hours of music. I guess that’s what you call ‘chemistry’. We decided to divide the recordings into two albums (’Drape’ and ‘Grower’ – later on Sonic Pieces) and a mini album (’Ghost Lanes’). The material from each album is recorded in a row, in the same track order, so it’s all really close to how those days of recording were for us…There was minor editing and a bit of mixing, and that’s it…’

Their work together culminated in a recent performance at the North Sea Jazz festival in Rotterdam this year. This was the perfect arena to show off their natural chemistry and musicianship, and we are very proud indeed to be releasing such a powerful and organic work by two hugely talented artists.