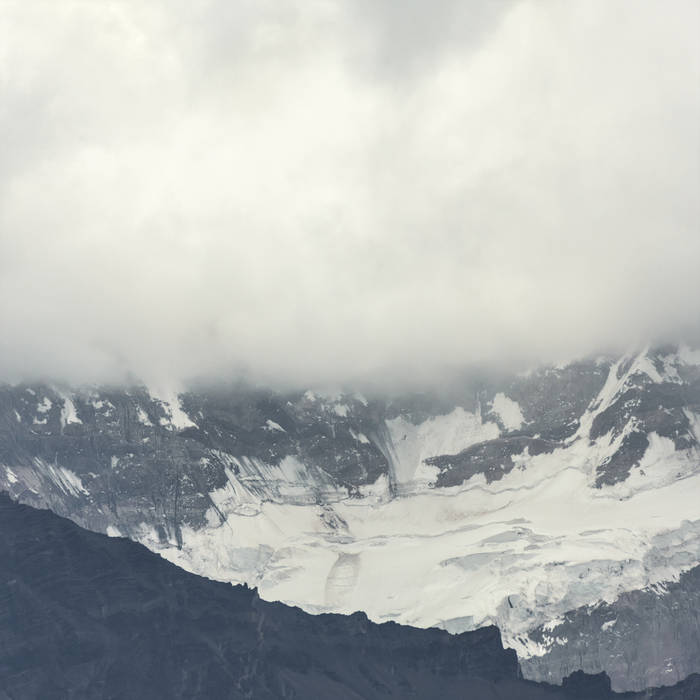 This album was originally released in March 2016 in a 130 CD(r) limited edition on Eilean Records. This edition has been completely remastered to focus on the original recordings, and to accompany Jason Van Wyk's follow-up 'Opacity'.

PRESS
​
'Those who appreciate the tender piano compositions and discrete application of electronics that characterize much of Nils Frahm‘s work will especially appreciate this recording. Attachment is replete with simple, unabashed beauty albeit with sophisticated underpinnings – bittersweet tunes rendered on dampened piano interwoven with soft melancholic drones and a variety of sonic ephemera in the form of incidental sounds and field recordings.' Stationary Travels (2016)
​
'Indeed, it was a worthwhile effort as the remastered version adds even more crepuscular beauty and depth of field. It is not so much that one version is better than another as it is akin to the effect of looking at a painting in two different kinds of light each of which brings out different elements to savor.' Stationary Travels (2017)

'Frammenti intimi, melodici, timidi o suggestioni sonore di attimi irripetibili. Uno score agrodolce per orizzonti oceanici. Senza fine.' Souterraine
​
'Jason van Wyk’s ‘Attachment’ is a post-classical masterpiece' Piano and Coffee
​
'Van Wyk is much more than a pianist; he’s attracted to deceptively simple sounds embedded in elaborate pieces.' A Closer Listen
​
'A gentle caressing sound graces Jason van Wyk’s lush world of “Attachment”. Quite beautiful, the songs are full of vibrant color. ' Beach Sloth
​
'Those who appreciate the tender piano compositions and discrete application of electronics that characterize much of Nils Frahm‘s work will especially appreciate this recording. Attachment is replete with simple, unabashed beauty albeit with sophisticated underpinnings – bittersweet tunes rendered on dampened piano interwoven with soft melancholic drones and a variety of sonic ephemera in the form of incidental sounds and field recordings.' Headphone Commute
​
'Of course I recommend this album to everyone who loves ambient music and modern classical stuff, perhaps even to some new age adepts out there.  This is a warm, gentle and seductive album that will often appear in my playlists.  I can only advice you to check it out and let this gentle storm overtake you.  It's a soothing journey, I can promise you.' Merchants of Air
​
'The simple warmth of many of the songs on the album, and the ease of the piano melodies throughout, showcase and artist doing their best to craft an experience memorable and worthy of your listening time. Jason’s latest offering is worth a listen for anyone interested in closing their eyes for 30 minutes and find a space to find one’s self.' Neon Vision Entertainment
​
'Jason Van Wyk, a very Goldmund-calibre composer using acoustic piano, drone strings and bittersweet candyfloss atmospheres to paint a Nest-reaching path towards and past hope and regret.' Fluid Radio
​
'The focus is the desolate piano which is paired perfectly with the timbre of the drones.' Drifting, Almost Falling
​
'もの悲しさと可憐な美しさが同居するピアノの音色と、仄かなまどろみのサウンドが溶け合う、切なく胸に染みる優美なピアノ+アンビエント・サウンドを聴かせているアルバムとなっています。' Linus Records
​
'Piano-focused tenderness.’ Ambient Blog
​
'The album’s compositions focus on minimalist (but not abstract or structural/12-tone) piano work; there are pad synths and other background noises, but van Wyk’s piano playing is central (as in highlight “Before”). In other places the ambient mood shares time with delicate piano patterns (“Stay,” “Found”). Closer “Depart” signals a direction that he would follow on Opacity, as the strings and synths that compose the bulk of the tune create a misty, ethereal landscape for the listener to explore. The piano does (gently) reassert itself before the tune ends, because this is a piano-centric album. The focus on piano allows melodies to be developed, giving many of these songs individual character.' Independent Clauses
​
'A real gemstone...combining ambient and post-classical music...emotional intensity and flowing piano elements, gliding over daydreaming melodious pads.' Chain D.L.K.

50% discount on EVERYTHING until the end of JANUARY using code 'hndecade' on checkout :)

Guests include Kassa Overall and Muriel Grossman, plus an LP of the week by Van Hunt.